To commemorate this great event, Fisher Space Pen Co. has issued 500 Limited Edition AG-7 Space Pens, each one featuring genuine, authenticated material from the Apollo 11 spacecraft.  The space flown material is “Kapton” foil, and it served as a protective thermal insulation for the Command module Columbia.  This rare artifact floats in a water-clear acrylic dome sealed into the pen’s cap.
This exquisite collectible is further distinguished with a black titanium nitride finish complemented with fine engravings plated with 24 karat gold.  The diamond cut engraving includes an American Eagle landing on the moon, historic dates, Apollo 11 50th Anniversary text, and the serial number for each of the 500 issues.

“We are extremely proud to be celebrating 50 years in space,”says Cary Fisher, President of Fisher Space Pen. “My father was a visionary who personified American entrepreneurship and innovation.”

Since 1968, the Fisher Space Pen has been issued to astronauts for NASA manned space flights and is still used today. Now, 500 people have the rare opportunity to own both the pen that went to the moon and an actual artifact from the most historic of all space events. 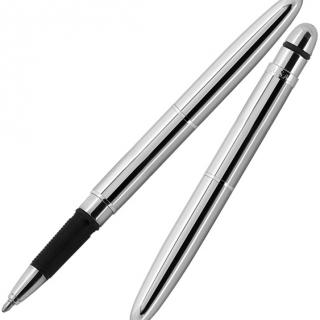 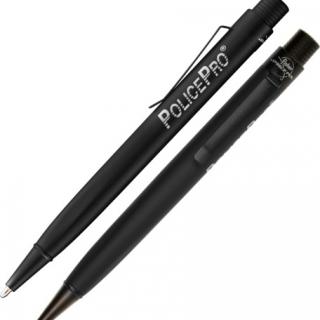 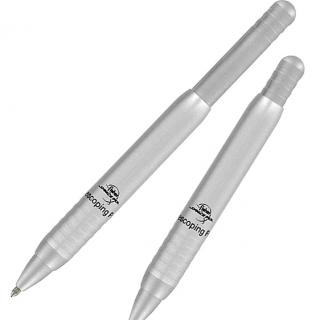 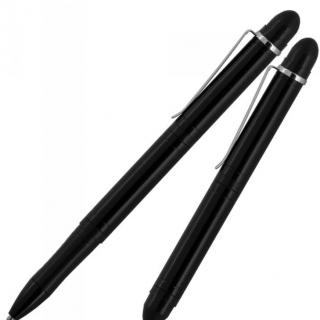 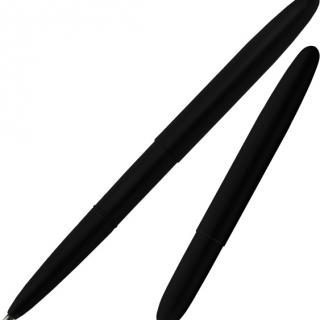 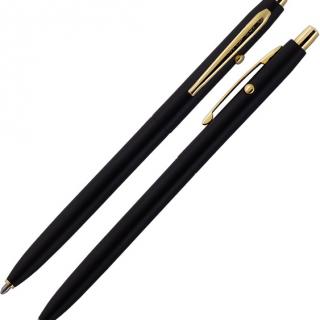